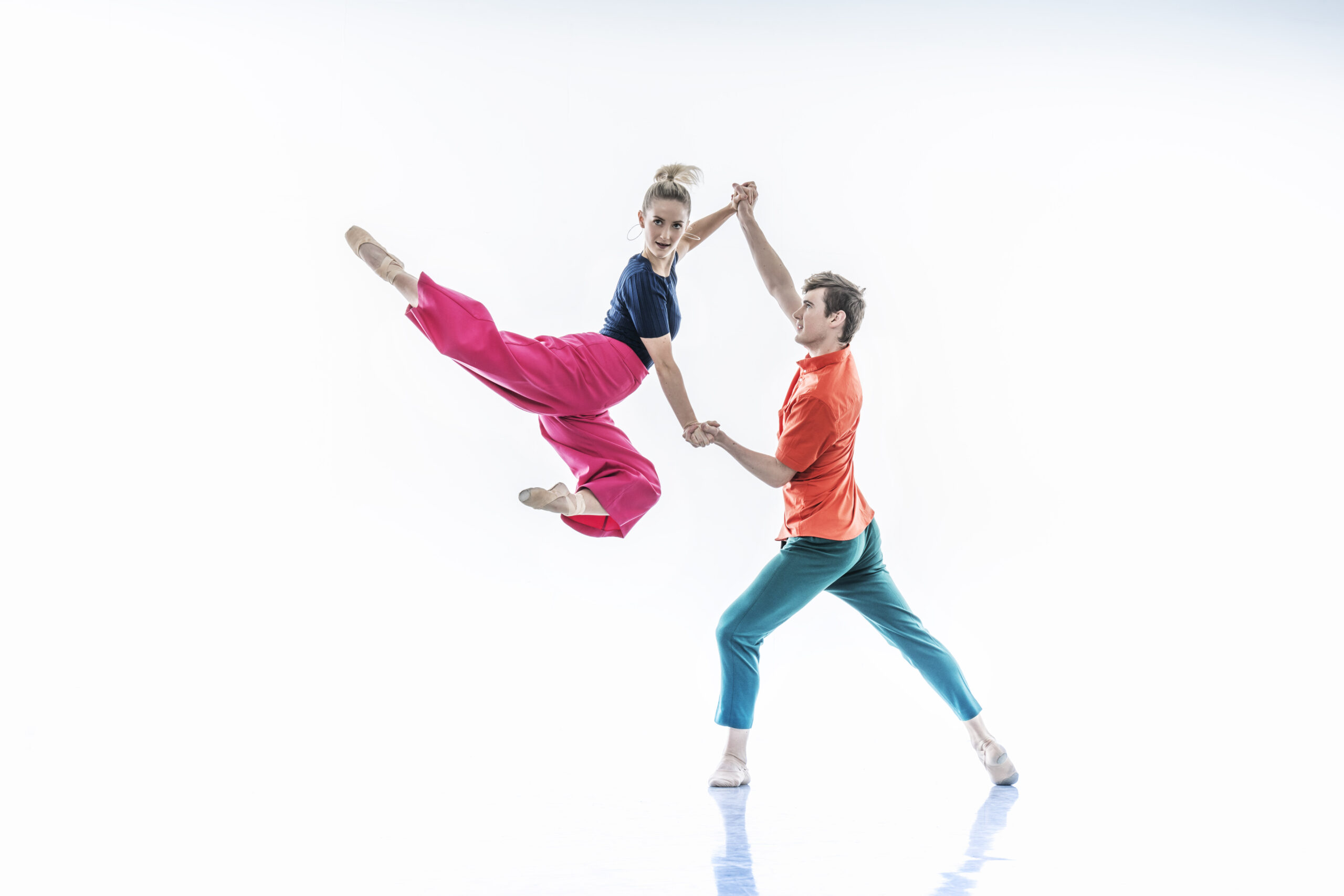 For details about the role please see link Administrator JD To apply please provide your CV with previous teaching experience and at least two references; you will need to have had a DBS check within the last two years, ideally registered on line and have your own unique tax reference number.

Go to link: For further details

The sessions will be run in a safe and supportive environment, allowing progression of movement skills including running, jumping, vaulting, crawling, balancing, swinging, diving and rolling.

About Momentum Parkour: Momentum are based in Leatherhead and are experienced in teaching young people the fundamentals and skills of parkour.

On Monday 18th March Dance Woking hosted its annual Boys Platform, giving boys from local schools the opportunity to take part in dance and perform at the Rhoda McGaw Theatre to their friends and family.

The four primary schools who performed took part in our Science and Dance outreach project ‘What if..’ supported by the Ernest Cook Trust, Arts Council England’s project grants scheme and the schools themselves; in school we delivered a two hour programme of dance and science linked to the curriculum followed by eight one hour weekly sessions of dance in lunch or after school clubs.

Because of the way we are funded we were able to offer creative opportunities like this designed to encourage boys into dance, girls to take STEM subjects, increase fitness and introduce a new generation to live performance by seeing it and doing it. 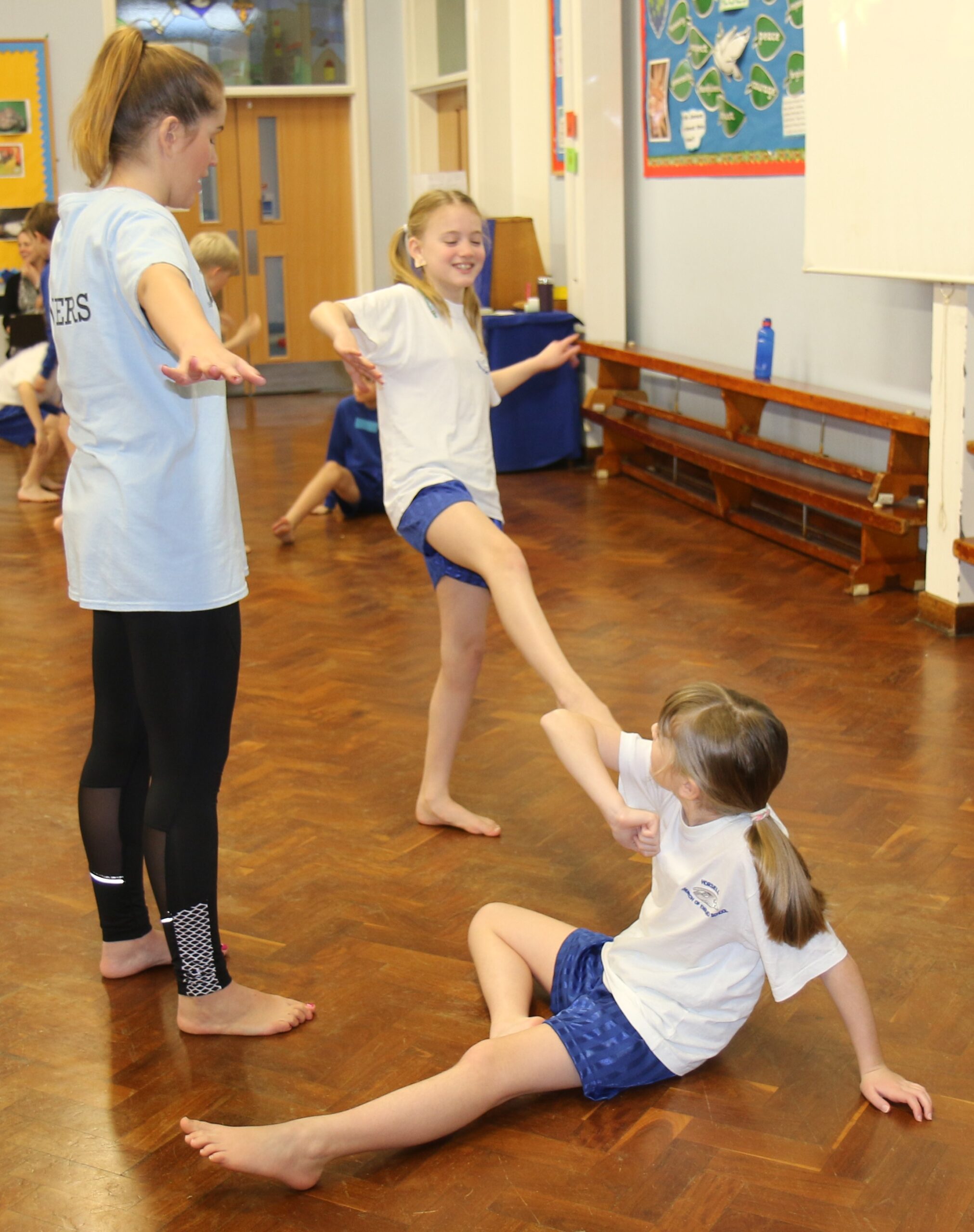 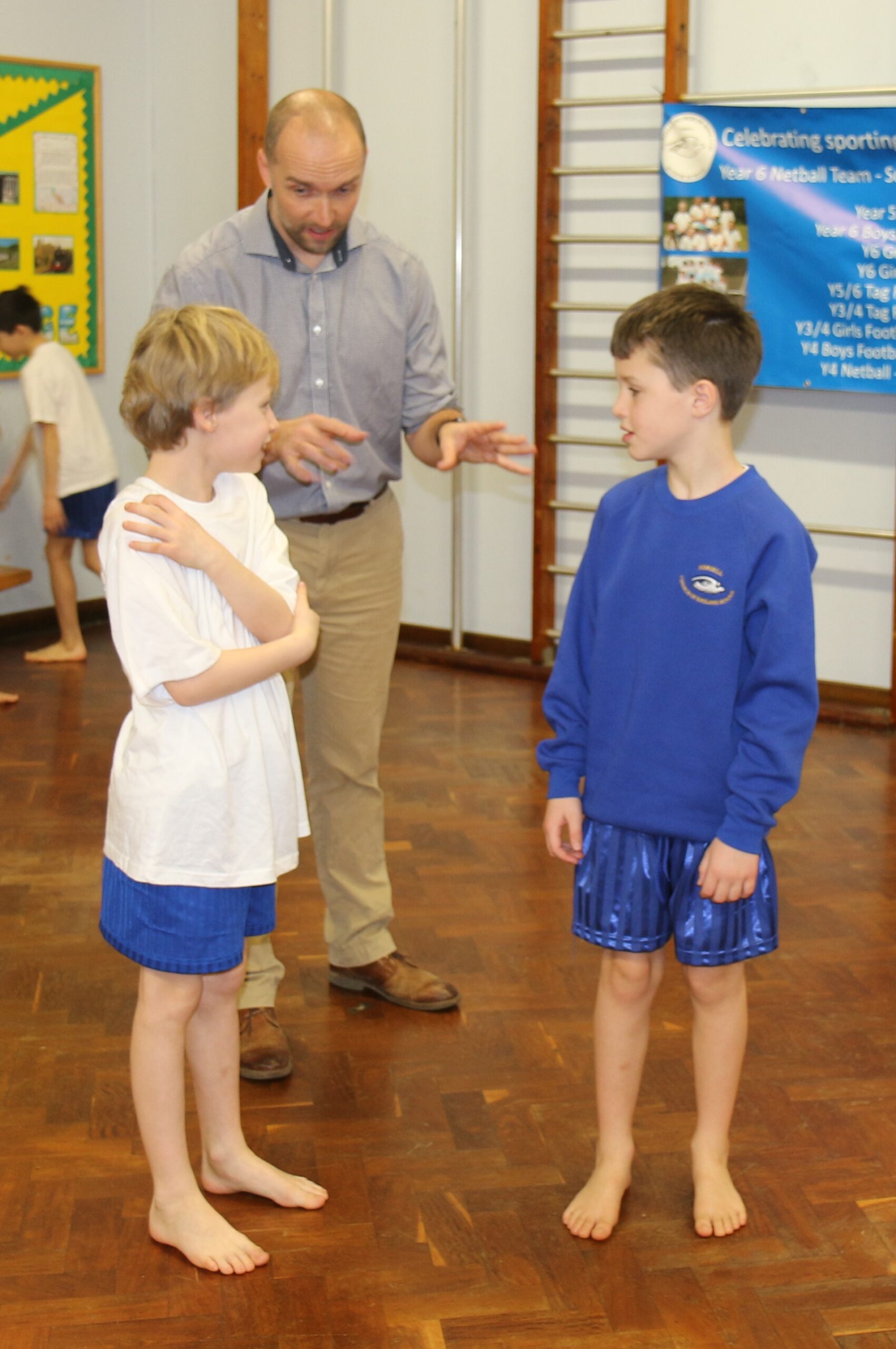 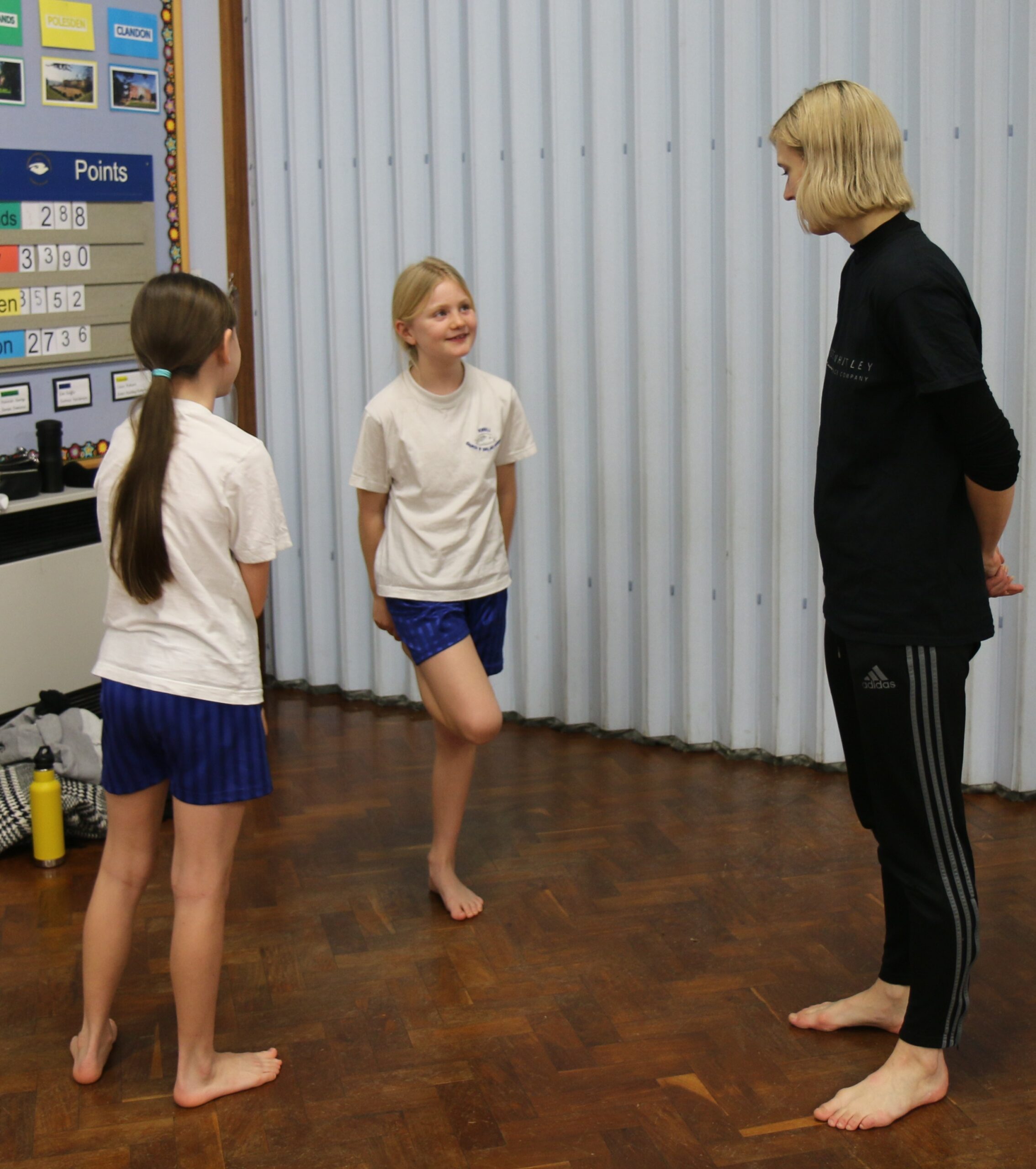 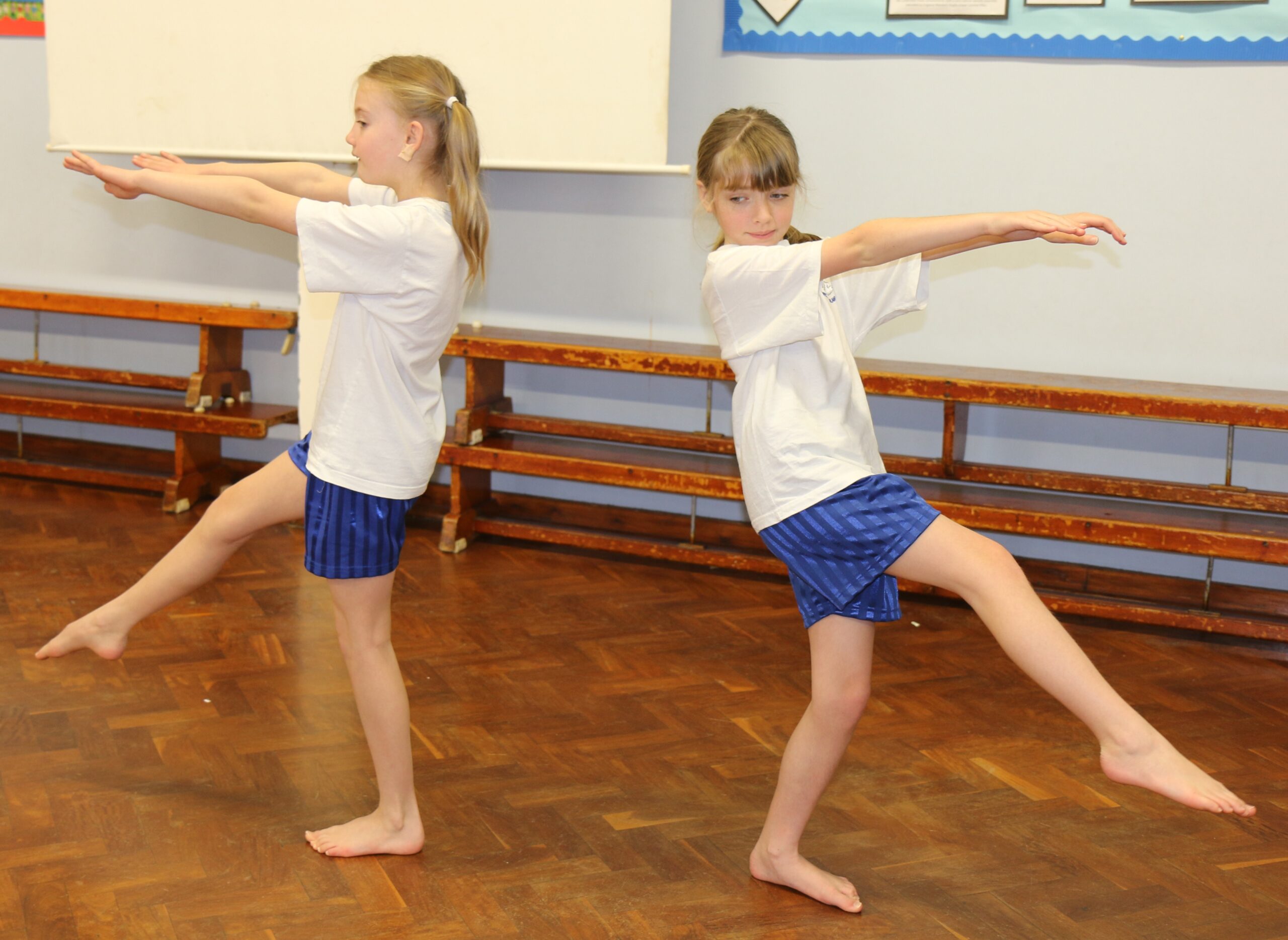 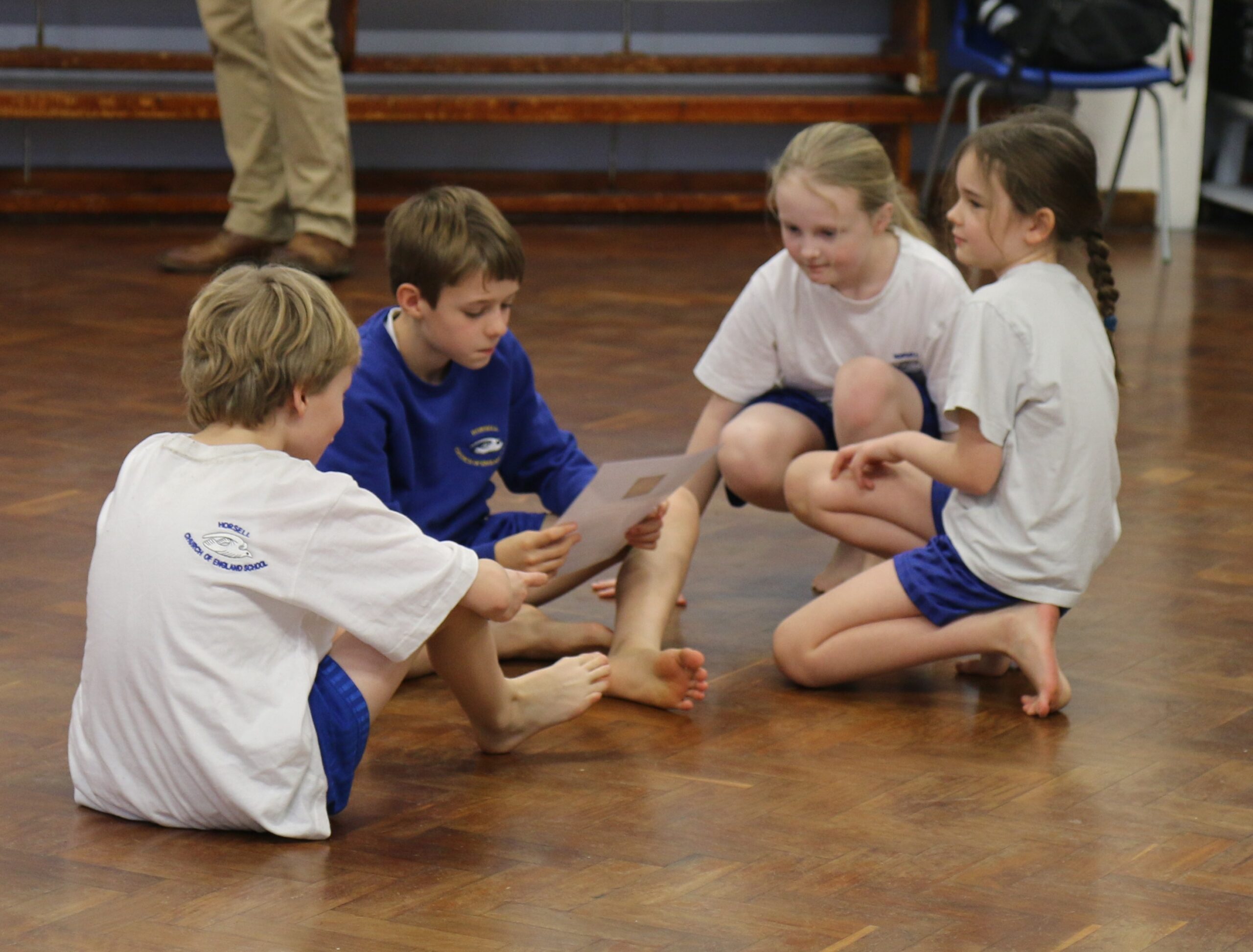 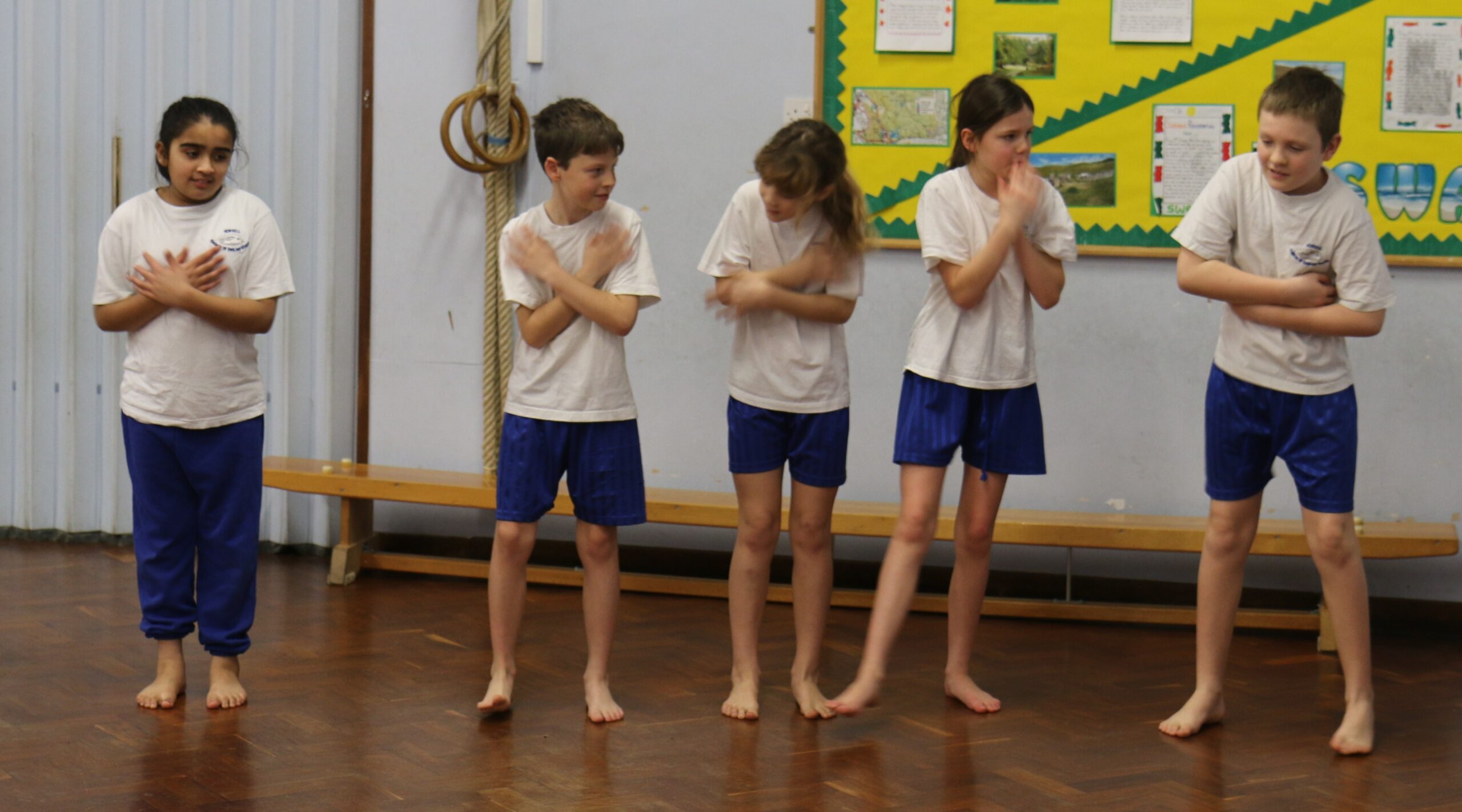 The children choose three properties and share them through dance movement 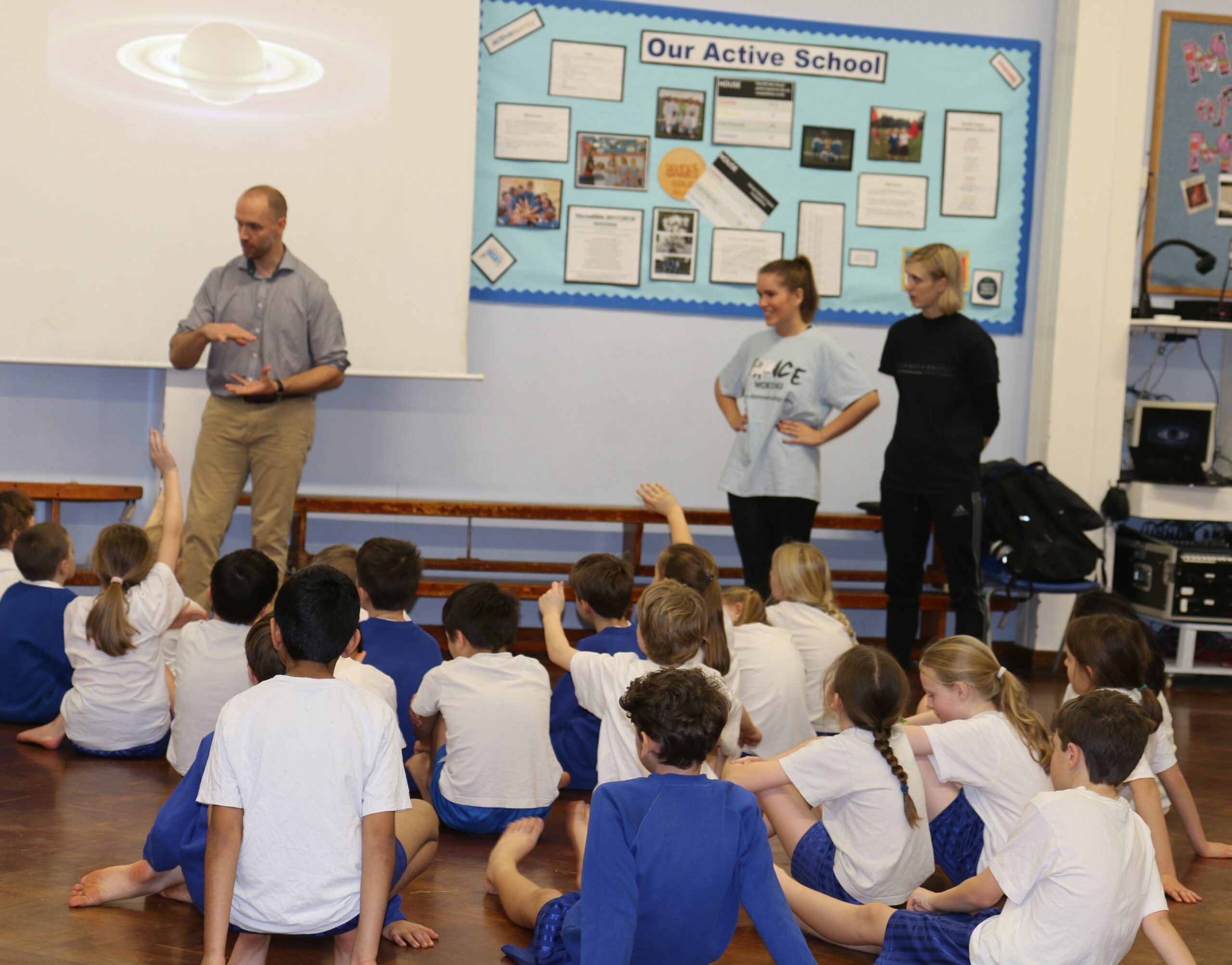 Inspired by Alexander Whitley Dance Company’s piece 8 Minutes. Each boys group worked with a Dance Woking Artist: Kate Finegan, Gemma Cozens, Eleanor Dowling, Wesley Bingwa or Emily Neighbour over an 8 week period in an after school or lunchtime club to choreograph and create their piece.

What the audience said:

‘Very good and fantastic role models for the boys’

‘Good variety and being brave by relating it to science’ 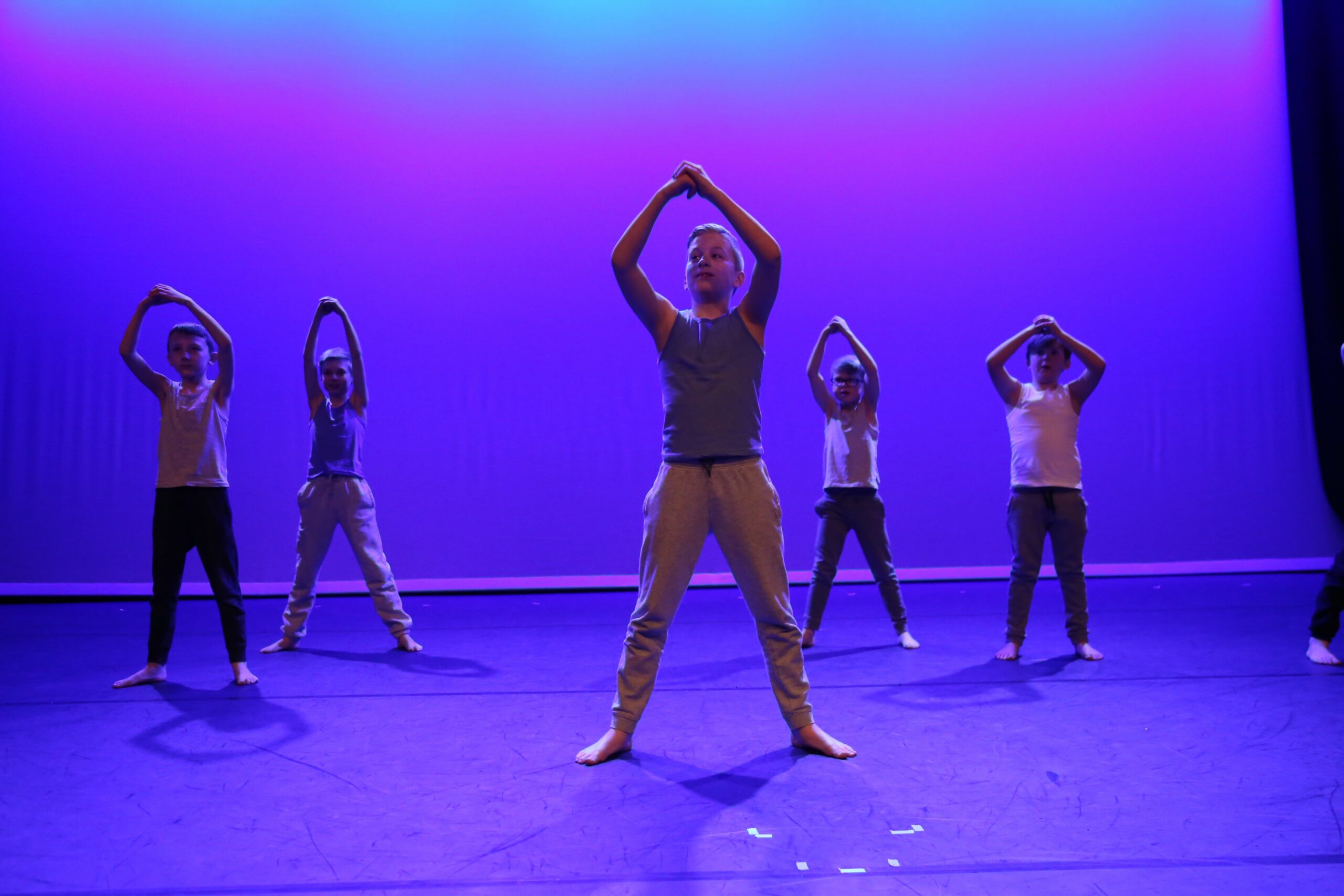 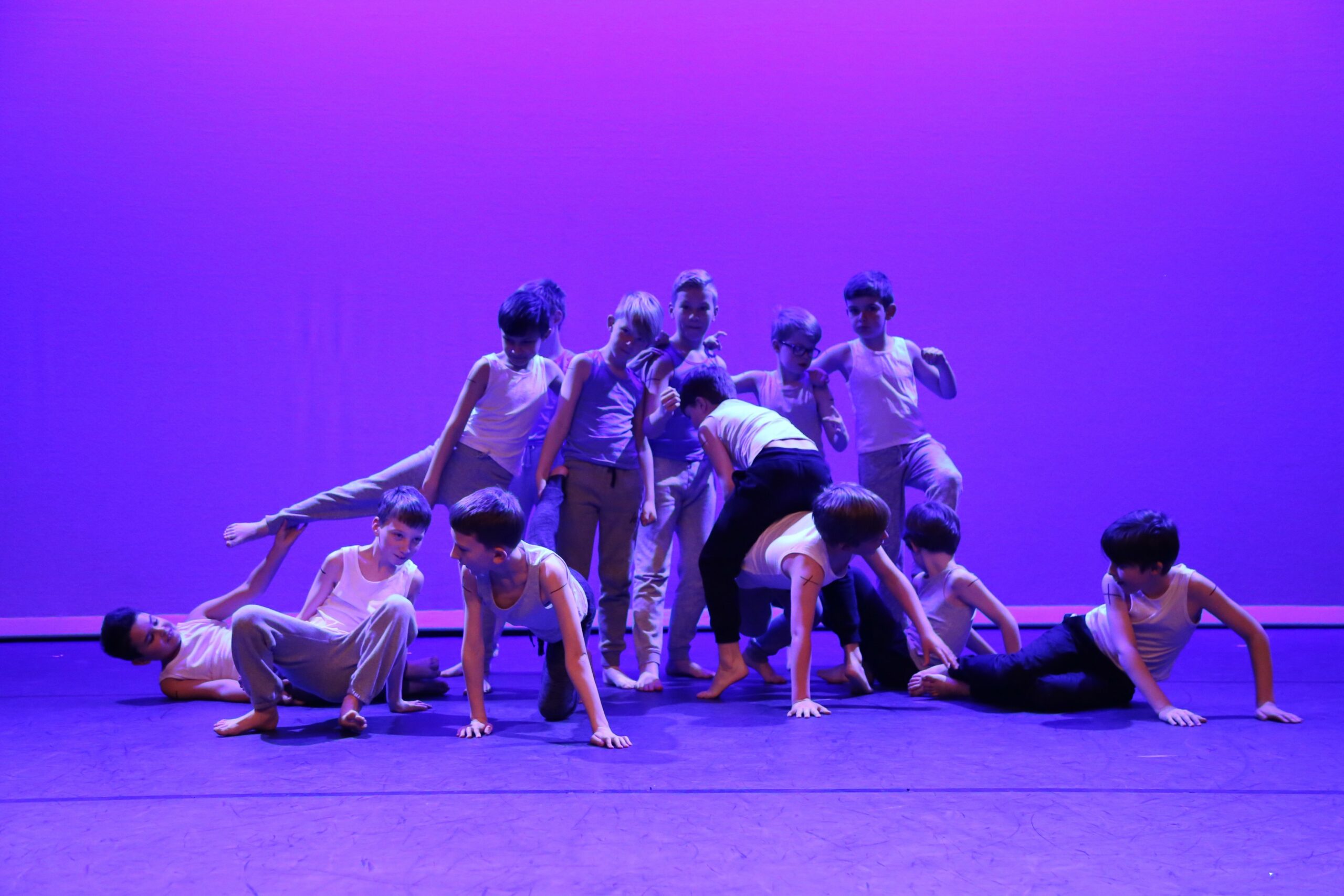 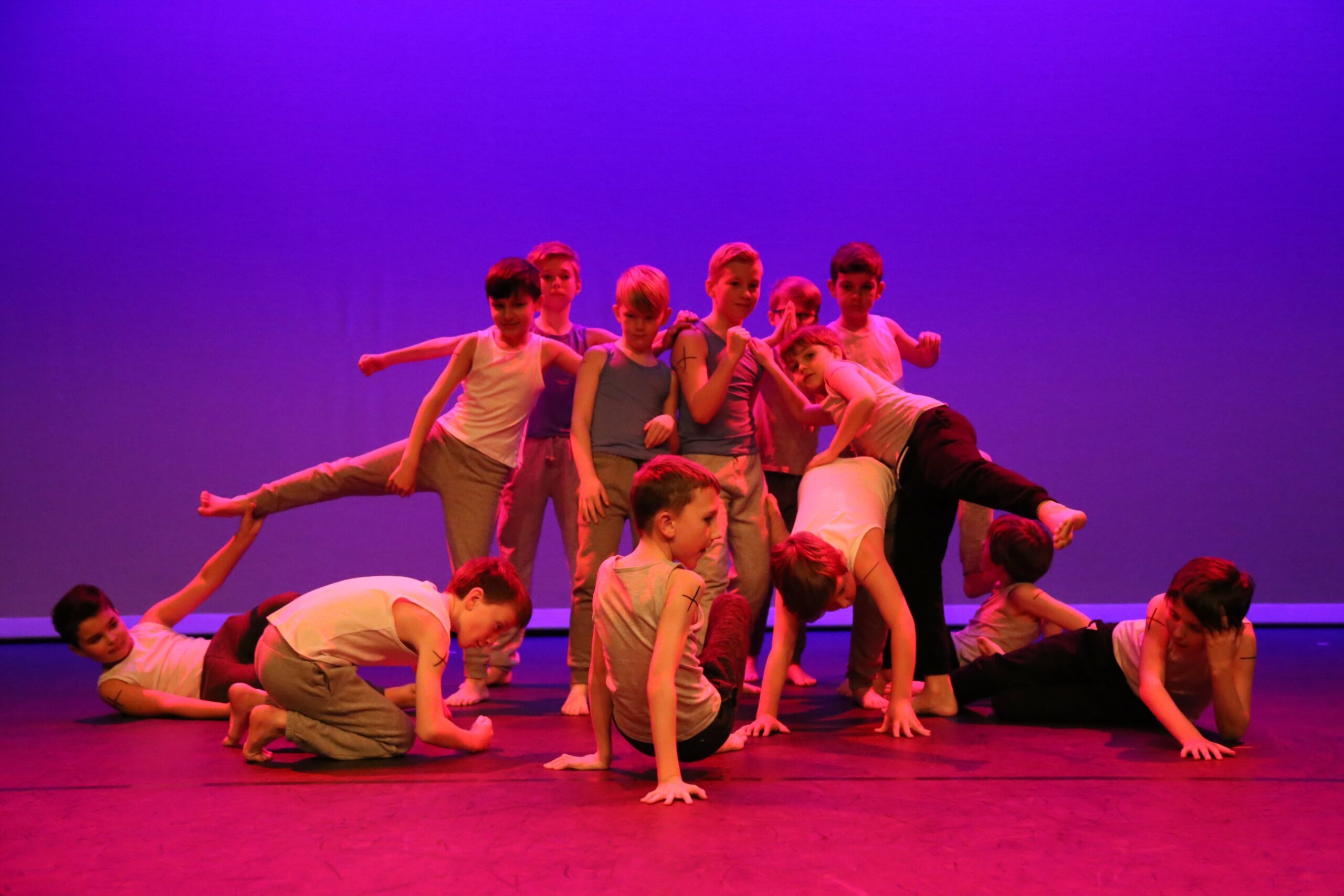 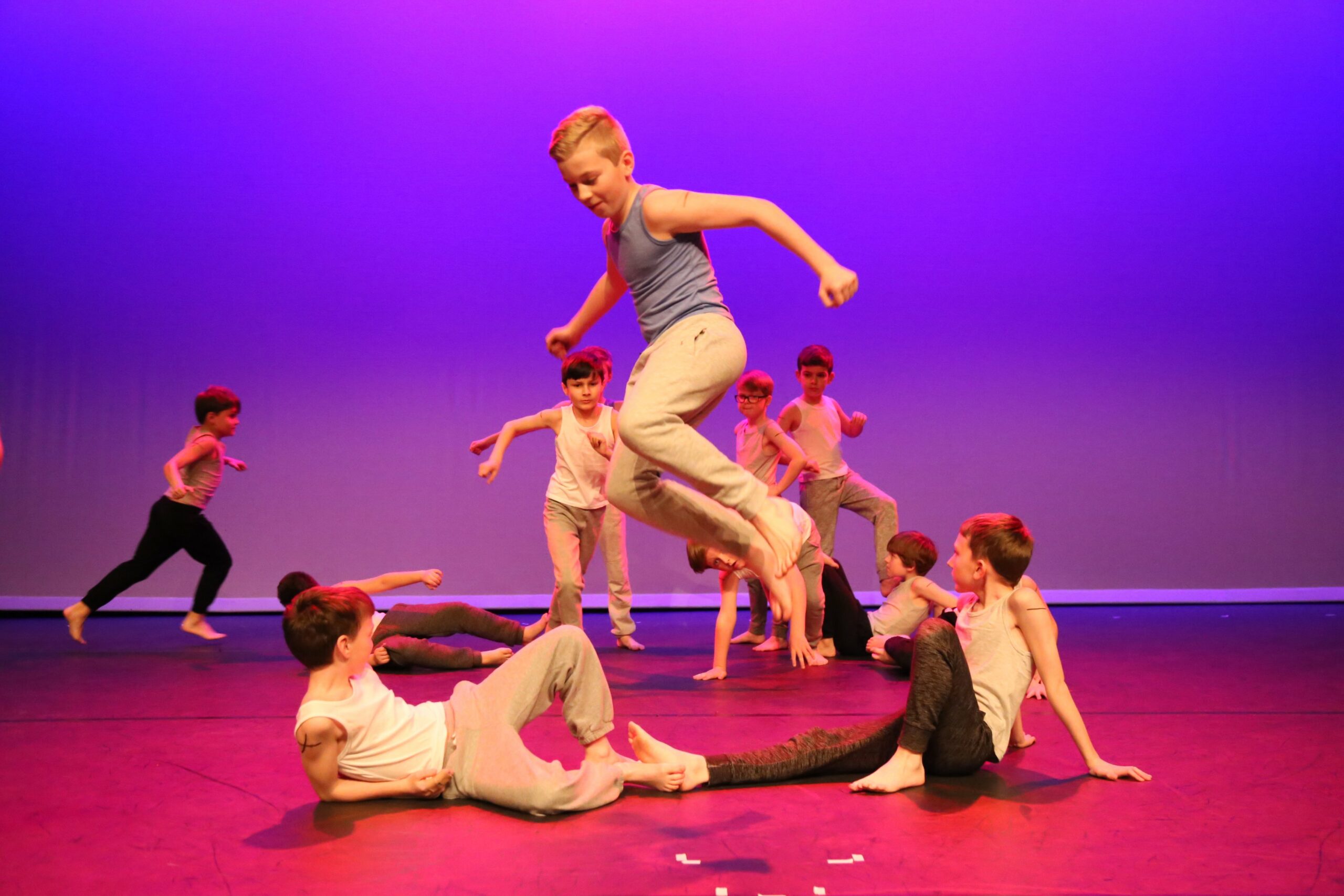 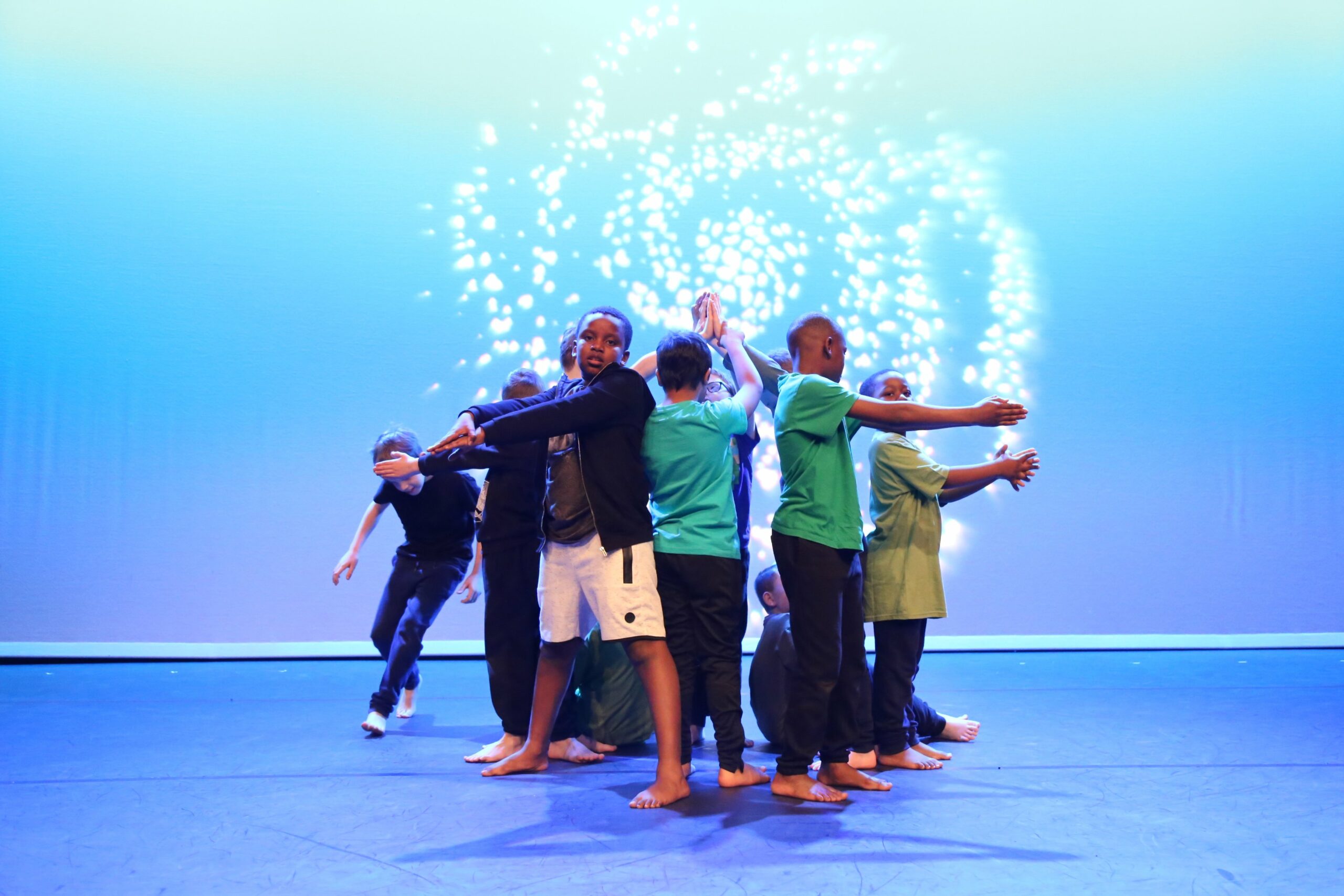 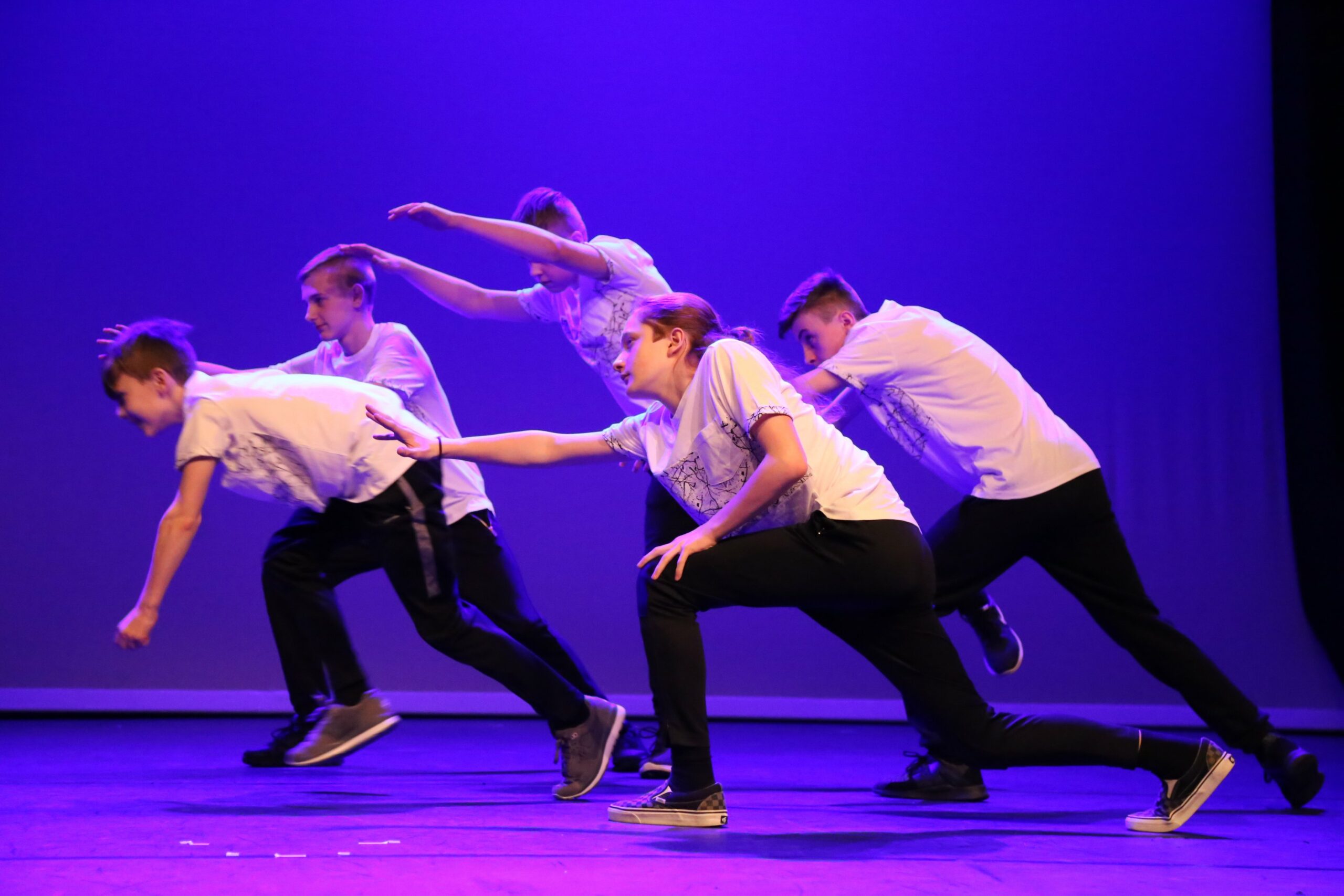 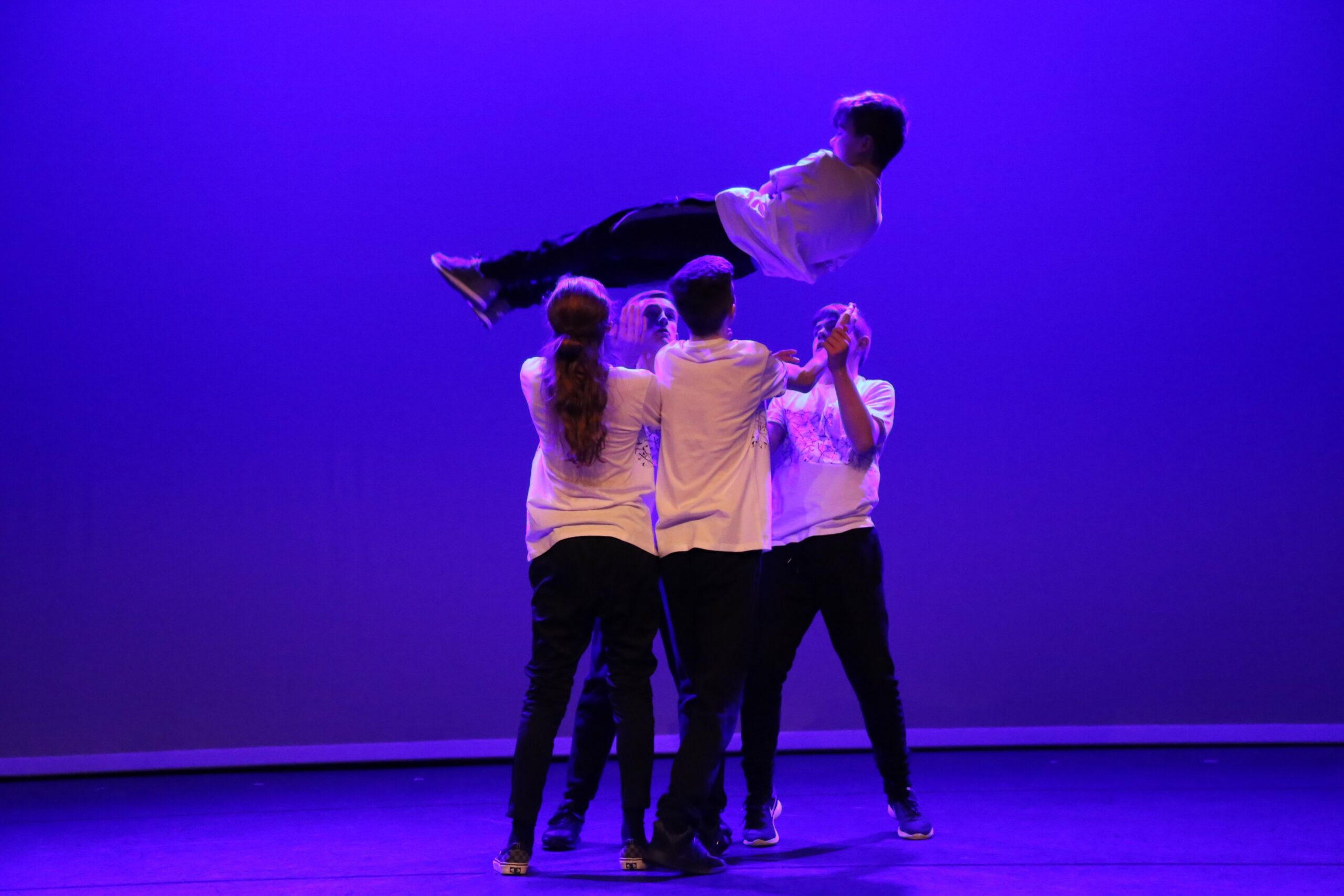 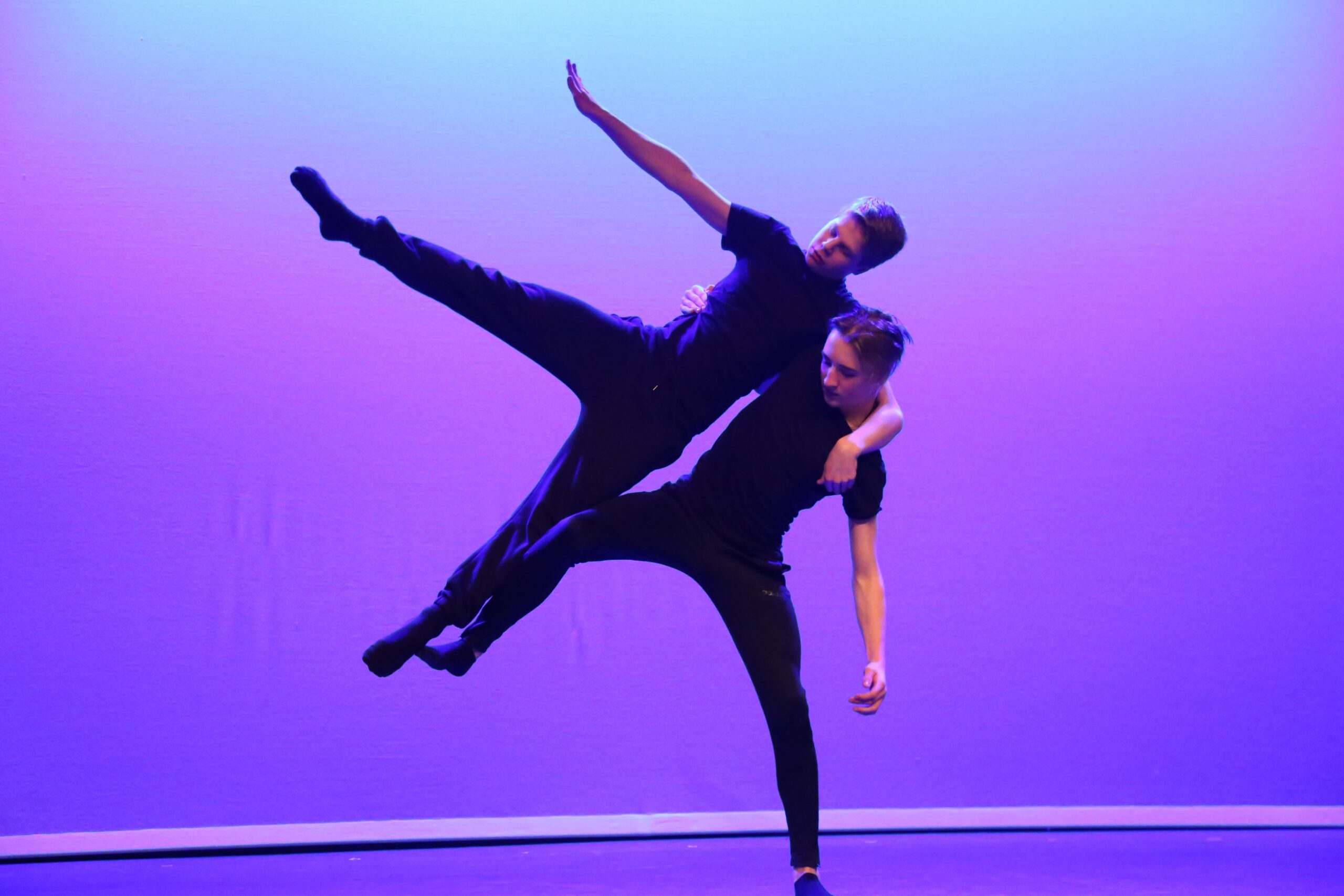 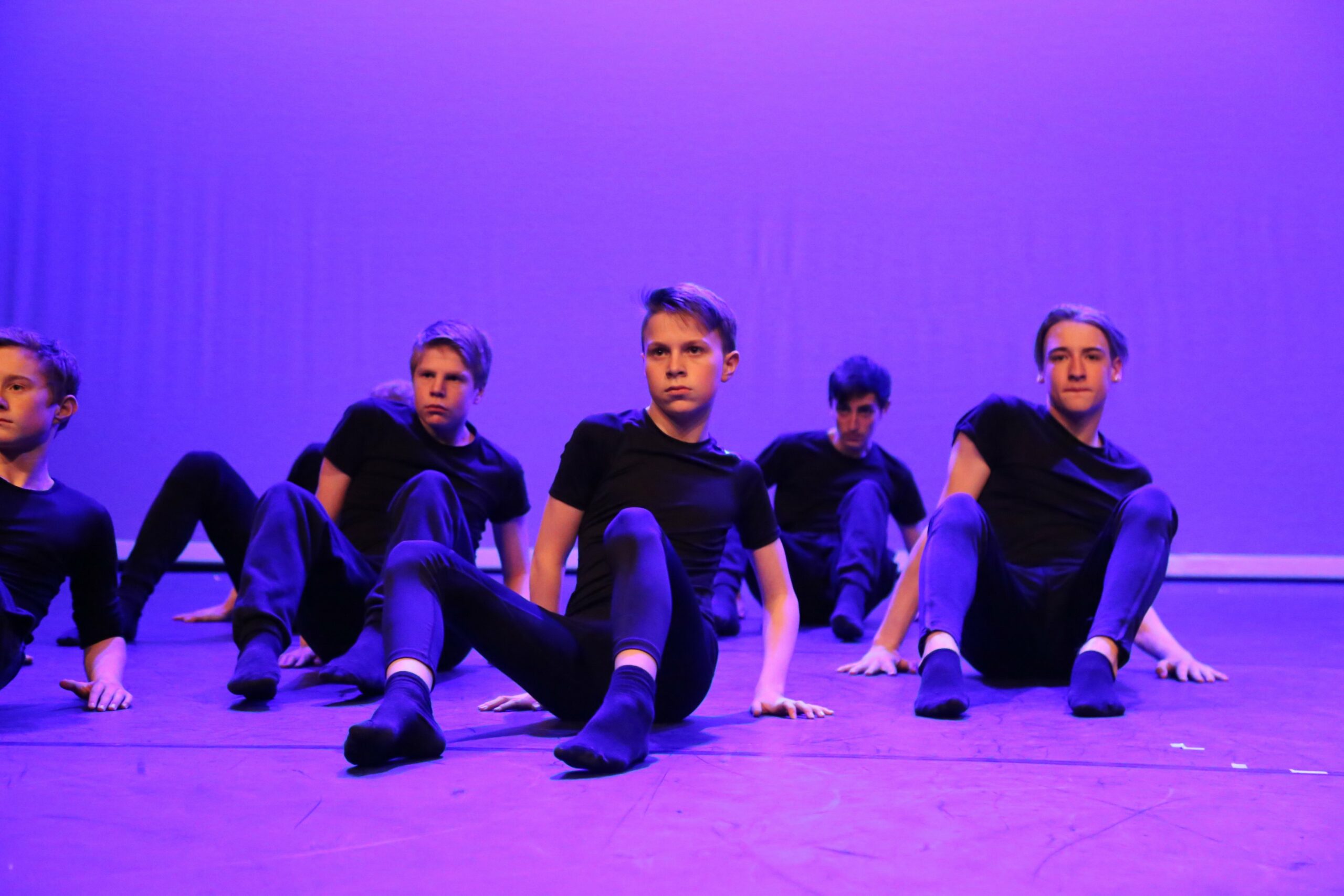 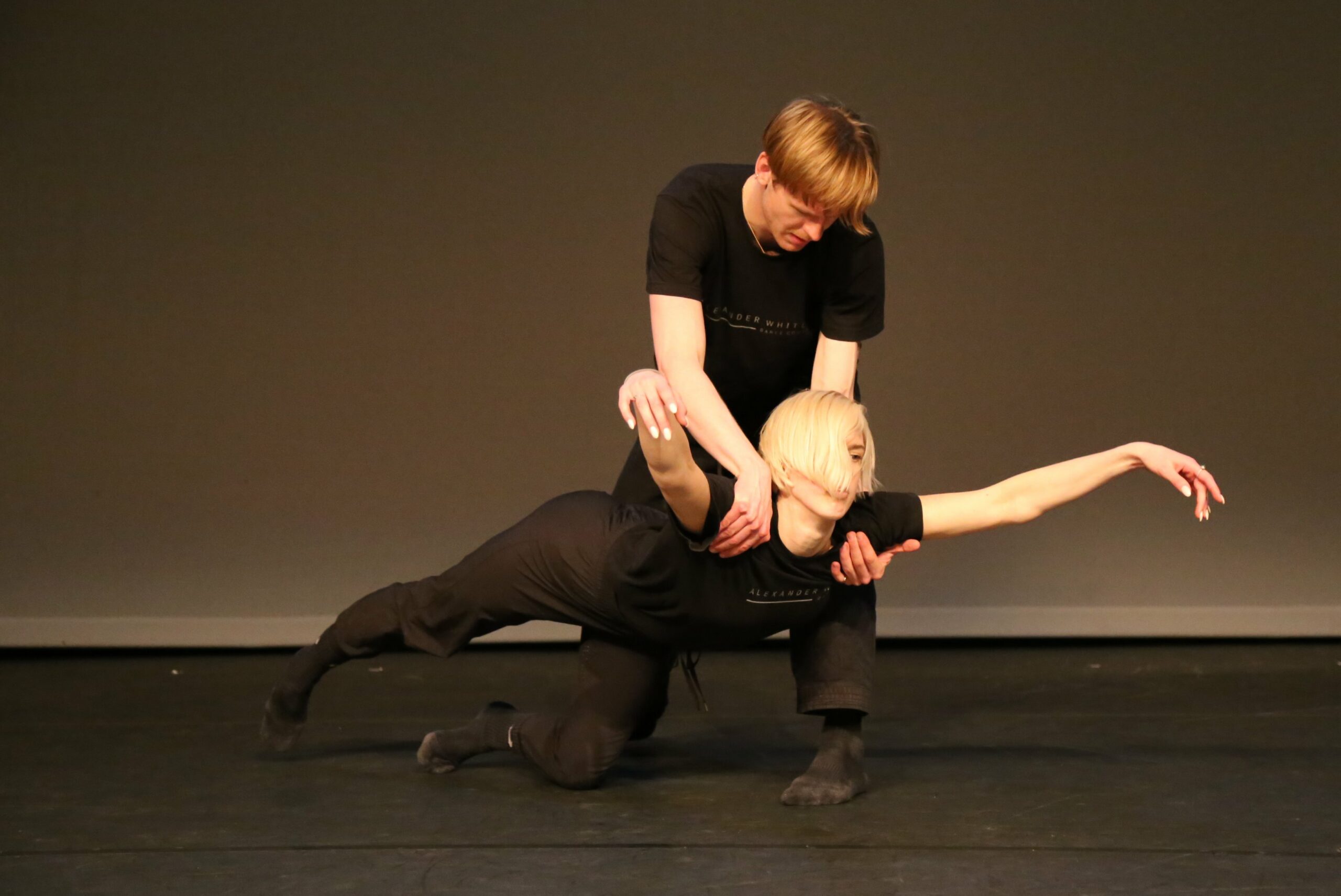 In context about Boys Platform: Watching – a total audience of 190 made up of 110 audience members and 80 boys* from seven schools across Woking and Surrey (*the boys were able to watch the half that they weren’t in); the boys were from primary and secondary schools and sixth form college; performing alongside them were two guest professional companies, showing short exerts of their current touring work, one of whom, Jack Philp, went to Woking College prior to taking his degree at Trinity Laban Conservatoire for Dance and Music in Contemporary Dance.

By bringing professional dance companies to our community platforms we aim to raise ambition, build and grow audiences and help create a sustainable dance economy by inspiring our young dancers and their supporters, showing potential progression routes and breaking down barriers to attendance.

At the platform we also had 5 work experience students, who wanted to gain an insight into managing events both front of house and backstage; two of whom were from local Secondary schools and three from University’s (Surrey & Chichester), alongside two volunteers.

Performing alongside Dance Woking’s Boys groups were several local guest groups: Zambesi Dance Company, Dark Matter Dance Company from Brackenhale School and soloist Ross Robertson from Havant & South Downs College. They performed their own choreography. It was truly inspiring to be able to watch such a wide range of age groups from primary school to college performing and seeing the progression.

The two professional Companies who joined the evening, Jack Philp Dance presented Entropy, performed by soloist Gaia Cicolani. It was great to have Jack’s piece as part of the platform.
Closing the platform was a duet performed by Alexander Whitley Dance Company dancers Robert Bridger and Hannah Ekholm, both of whom had worked on the What If Project and our Evolve our half term dance project. The dancers performed a stunning duet excerpt from 8 Minutes. Having professional companies perform at the Boys platform was really inspiring.