What an amazing 3 days with Professional Company dancer Robert Bridger. We had five highly talented and committed young dancers attend our february half term intensive with Alexander Whitely Dance Company dancer Robert Bridger.  The group ranged in age from 12 to 16 years old coming from various dance schools in Surrey. They worked together very well and really which can be seen in the movement and development of the piece in such a short space of time.

The sessions ran for 5.5 hours each afternoon and involved the group taking a company technique class led by Robert using Alexander Whitely Dance Company style; this was followed by a creative session where the group were introduced to movement taken from 8 Minutes including a discussion about Alexander Whitley’s inspiration using solar science and his work with scientists.

The group were then given time to create their own movement based on the ideas from the creative sessions. This movement was then incorporated into a piece led by Robert Bridger.

In support was Katie Dale-Everett, who assisted Rob throughout the 3-day. Katie is a new, up and coming choreographer who wanted to use this opportunity to help her with her own learning as she develops her practise and builds up her repertoire and skills. She enjoyed working with and supporting Rob during this dance intense, getting to know Alexander Whitley Dance Company movement and the group and working with the group to help them shape and develop their piece under Rob’s direction. Katie will be showcasing an exert of her own work during the platform week in March, more details to follow.

If you would like to join our youth company please go to: Dance Woking Youth Company

Photo diary: Each day the group portrayed their learning through one or two pictures 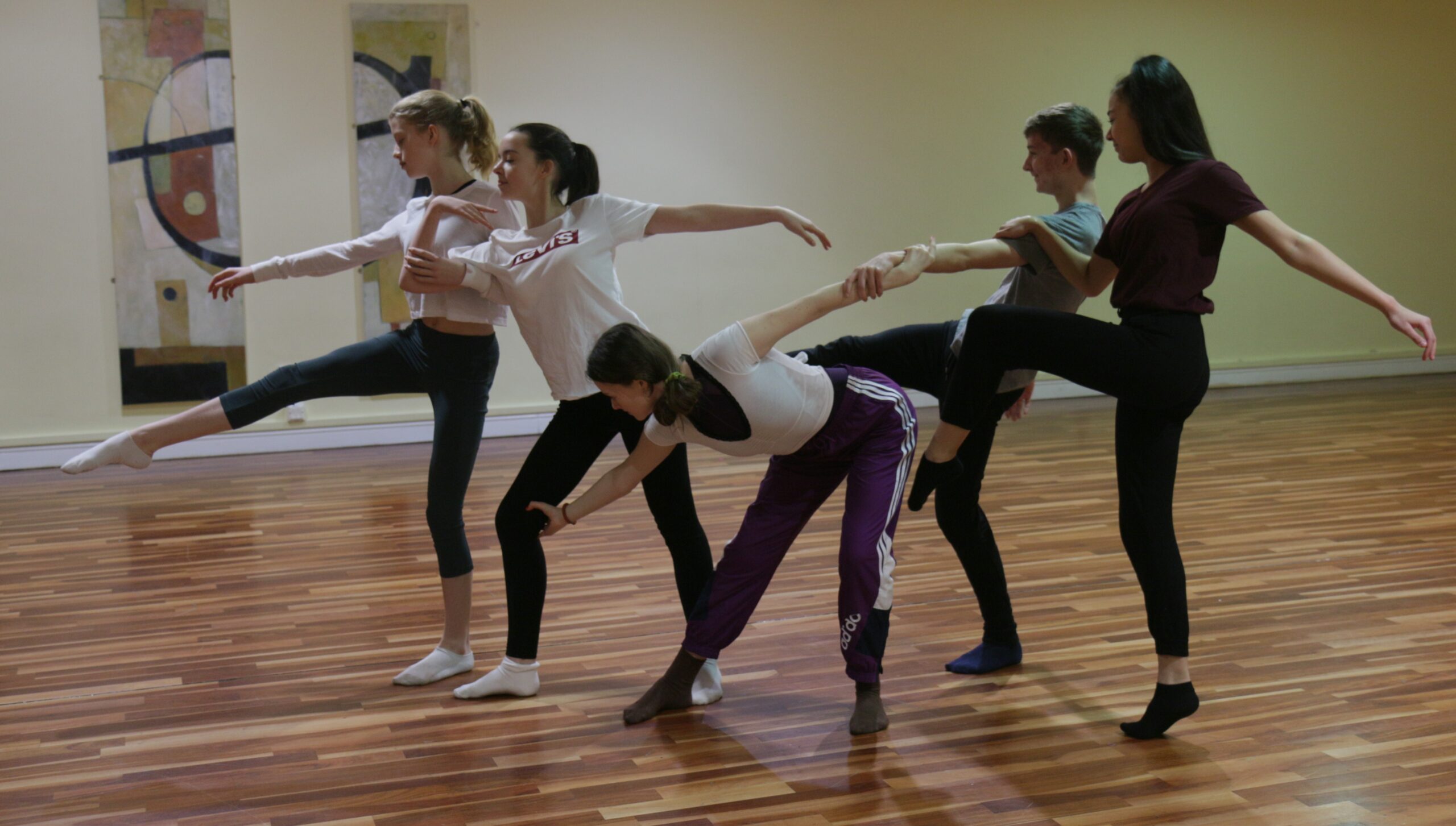 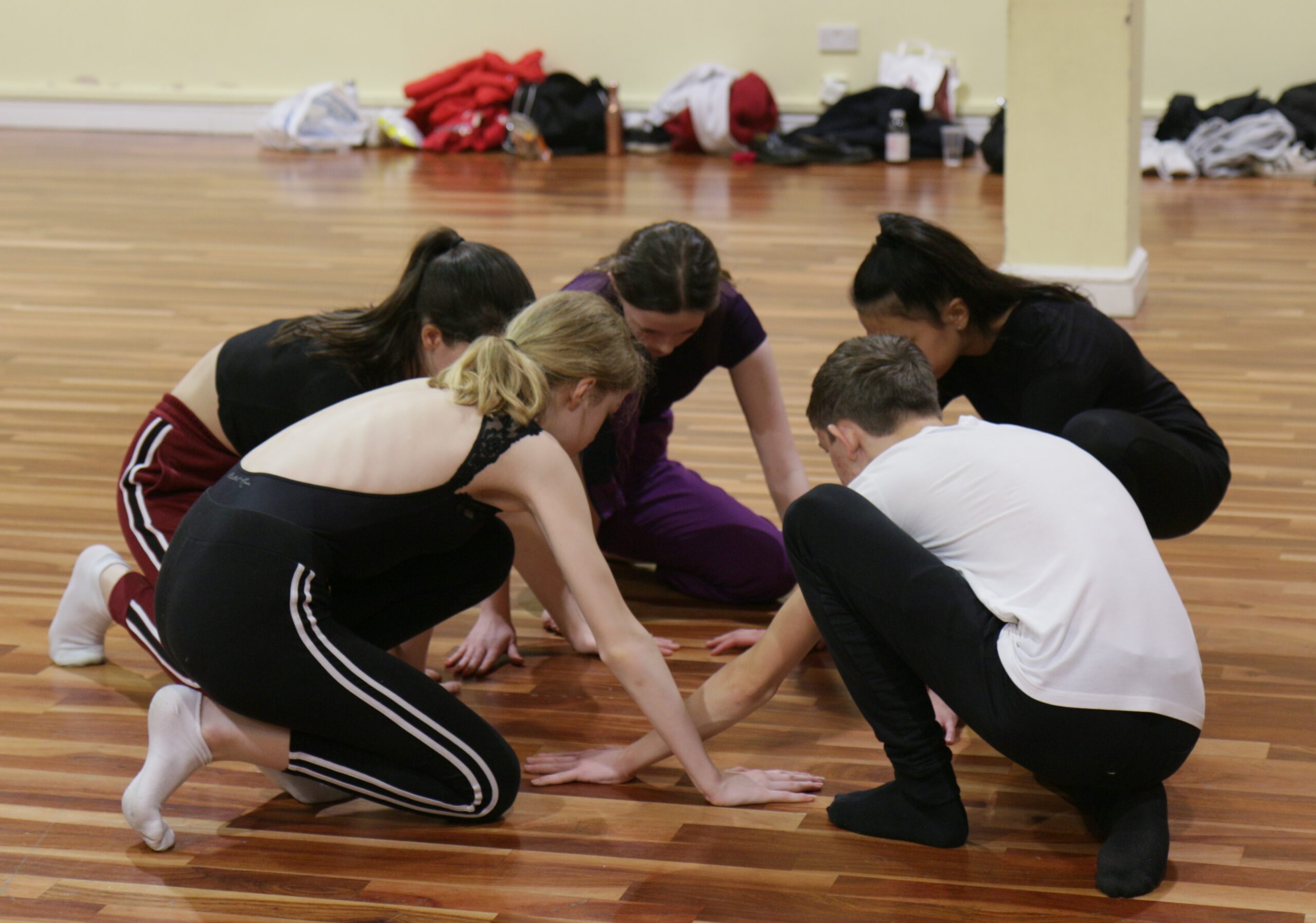 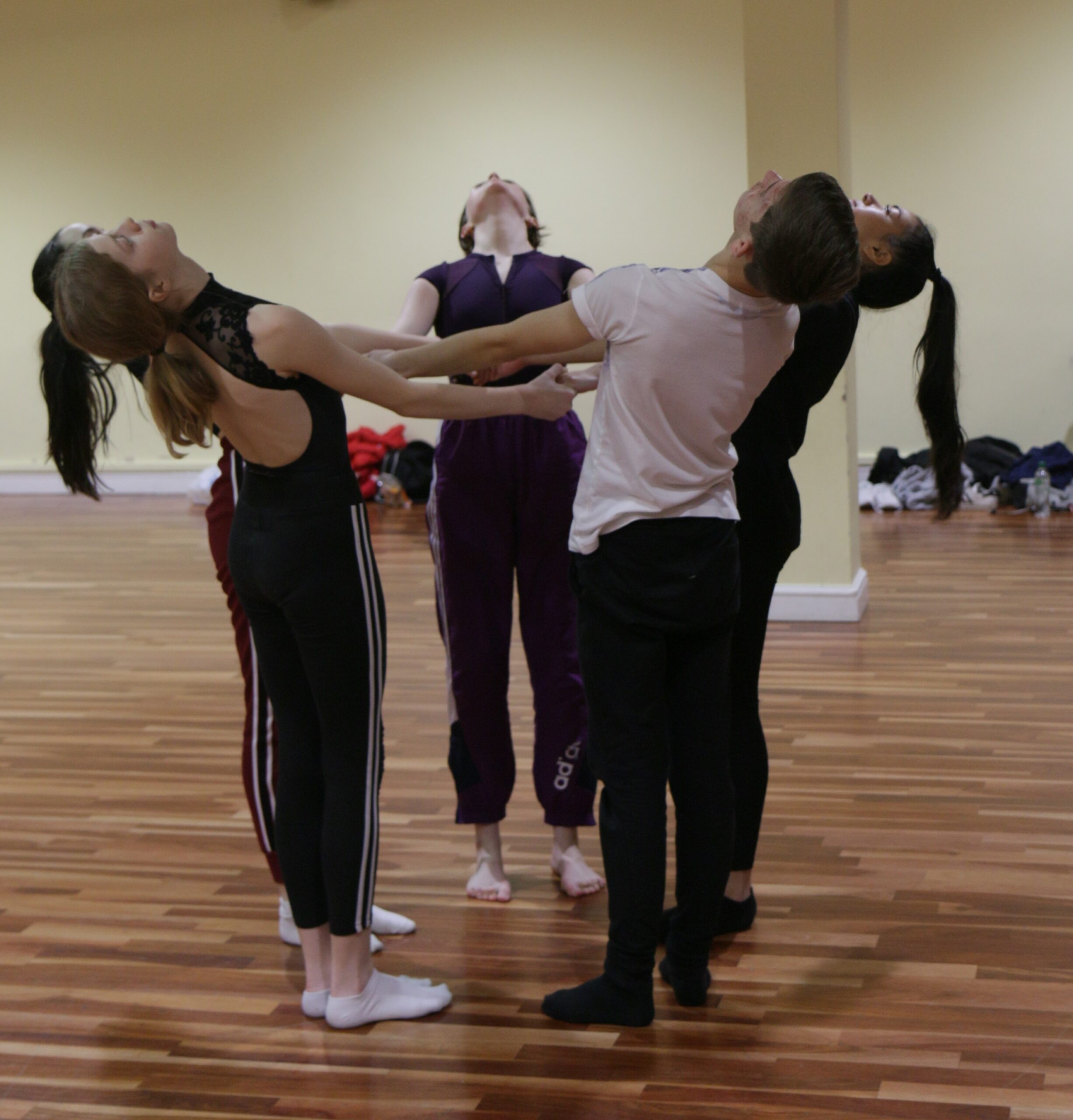 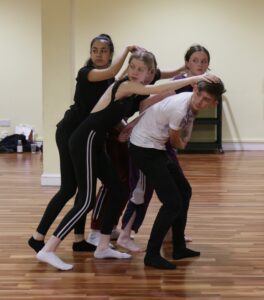 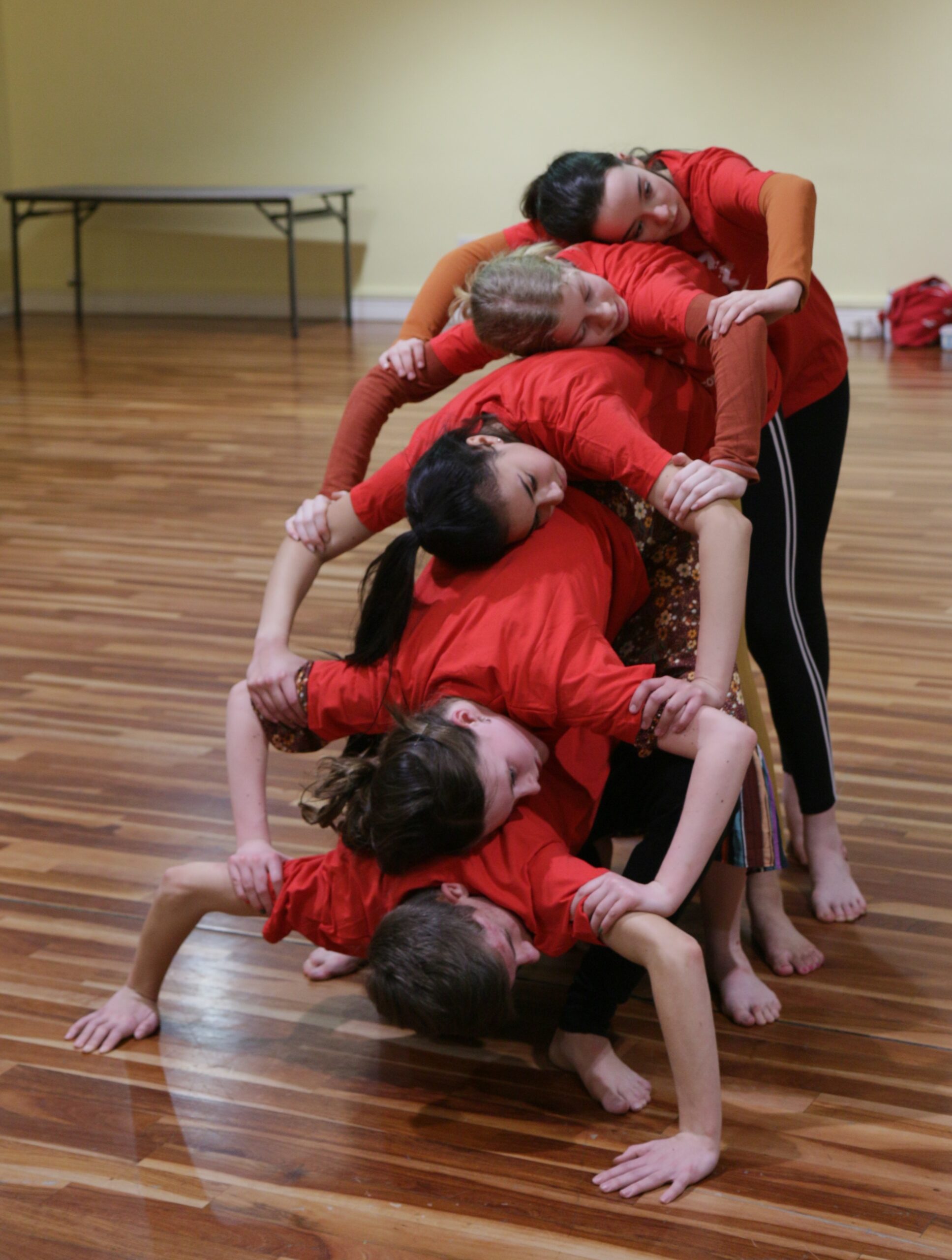 It’s a wrap! we look forward to seeing the final piece on stage on Thursday 21 March. 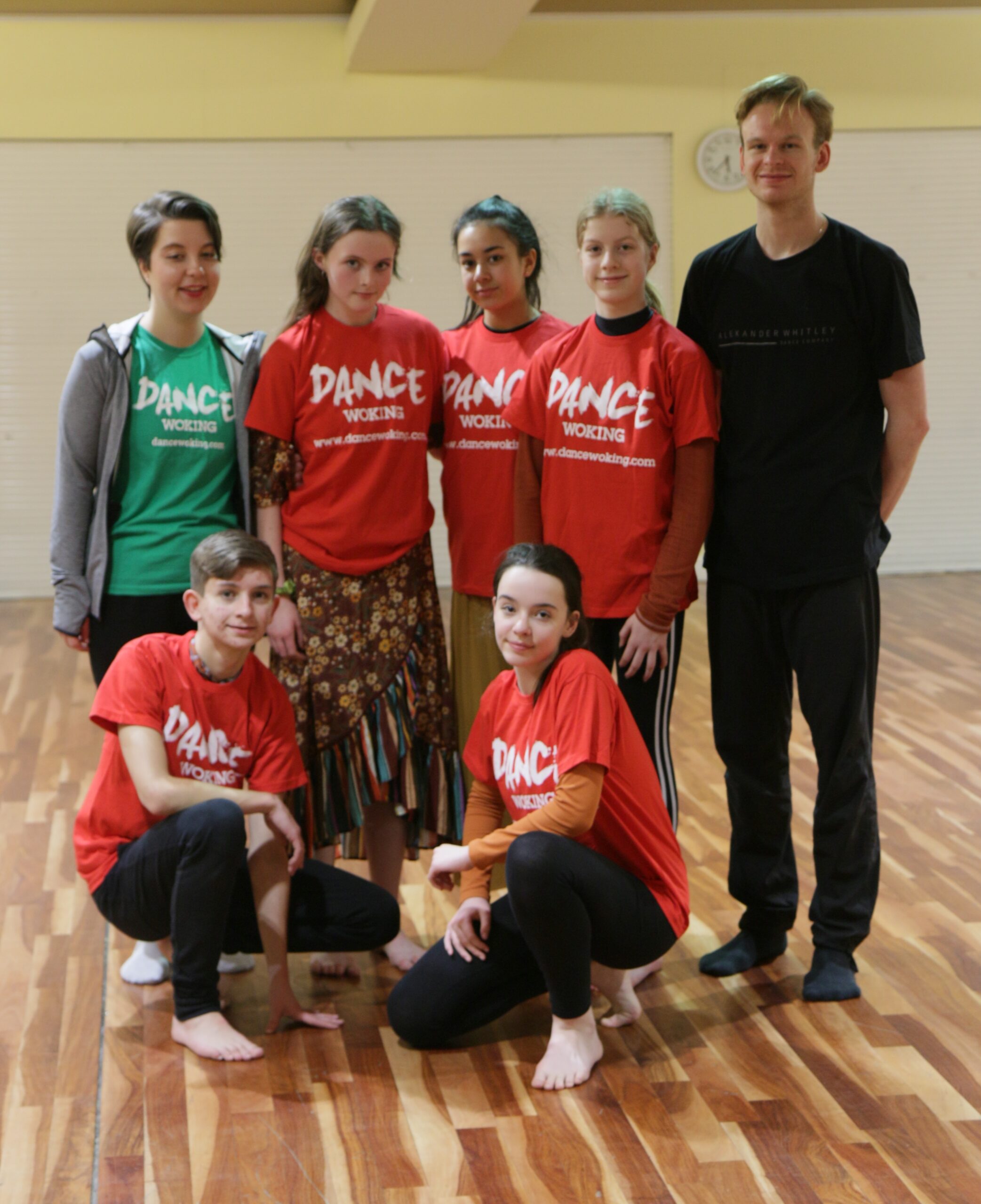